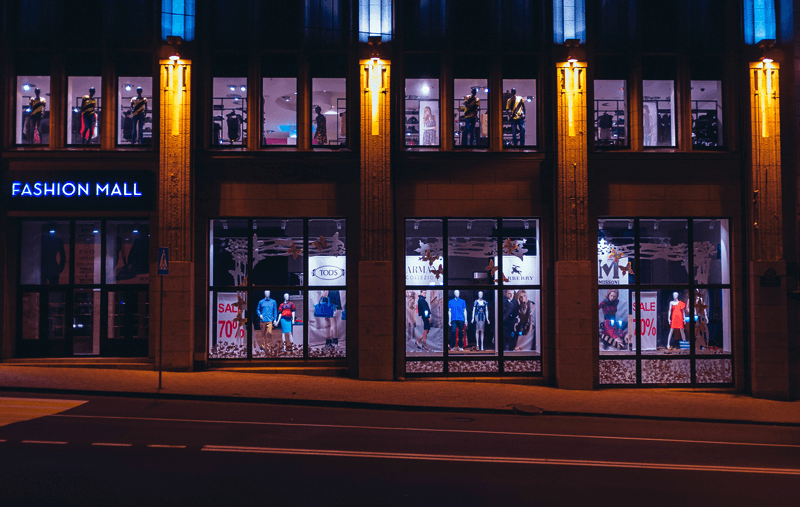 One of the first things I am asked when I say I work in customer loyalty is, are loyalty programs effective? My response…. Yes, but it is my job to show people that loyalty programs are effective. I might be a little biased so let’s look at the data.

When asking about loyalty program effectiveness people like to focus on the big retailers like Sephora, Starbucks, and Home Depot. That is why for the purpose of this analysis I have used the National Retail Federation’s top 100 retailers chart.

The logical place to start is to see what percentage of the top 100 list is using a loyalty program. Of the top 100 retailers 51% have some form of customer loyalty program in place. This could be a savings card, a points program, or a credit card that rewards store credit.

We could conclude that if retail loyalty programs weren’t effective over half of the top retailers would not be using them. But let’s dig a little deeper and see how those retailers with programs are performing compared to the others.

Retailers Without a Loyalty Program

Let’s start by looking at the retailers who are not using a loyalty program. These retailers generated $496 billion in revenue or $9.9 billion each, on average. The non loyalty group of retailers are lead by Safeway (10), who actually recently eliminated their club card.

Now this is great but what about overall sales growth for these loyalty nay sayers? The non loyalty program retailers saw an average growth rate of 3.3%.

There is a significant outlier in this set however, and that is Wal-mart and the rewards they offer through their MasterCard. Wal-mart’s revenue accounts for almost 25% of the total revenue. So for arguments sake lets take out the retail behemoth and re-compare.

Without Wal-Mart the retail loyalty programs still did $1 trillion in revenue and had an average revenue of $20 billion. Still twice as much revenue as the non loyalty retailers.

What about growth though, all that revenue doesn’t mean much if the non loyalty retailers are growing and the loyalty program retailers are not.

Well I am glad to say that the loyalty program retailers are on average growing as well, but despite the larger sales numbers are actually growing at a lesser rate than the non loyalty retailers. They are growing revenue at 2.7%.

Loyalty Programs Are At The Top

Walmart is above visible range at $334 Billion

The other thing to note when looking at the growth rate of the top retailers is assessing the age of the company. Older companies are reaching their peak and using loyalty to get more profitability out of each customer rather than acquiring new ones.

The rapid growth of many younger non loyalty retailers is from rapid customer acquisition which is not a sustainable long term strategy. These younger companies will one day reach the point where customer acquisition is no longer possible, and will then look to retention strategies such as loyalty programs. 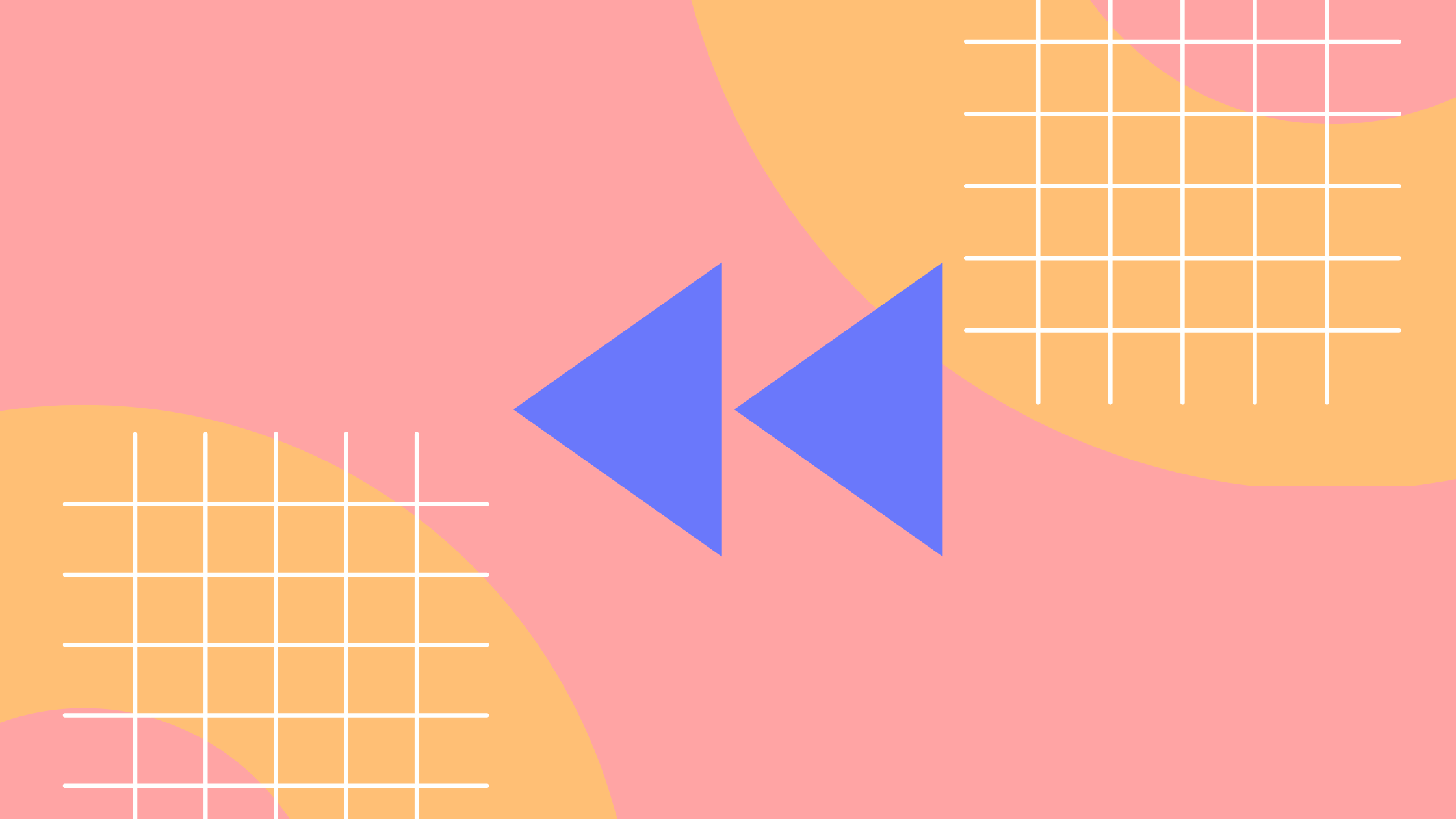 Revisiting our Past Ecommerce Predictions 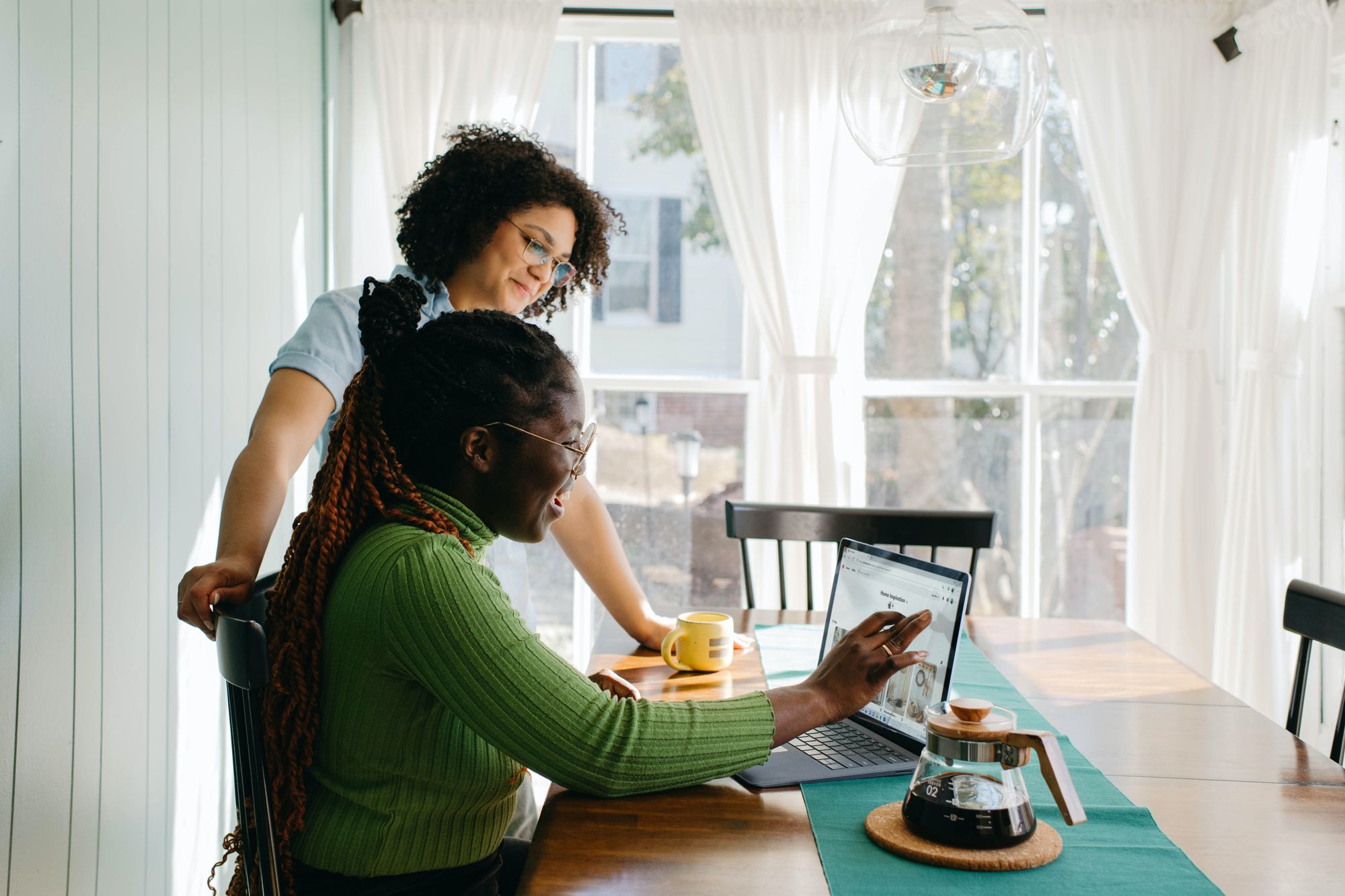 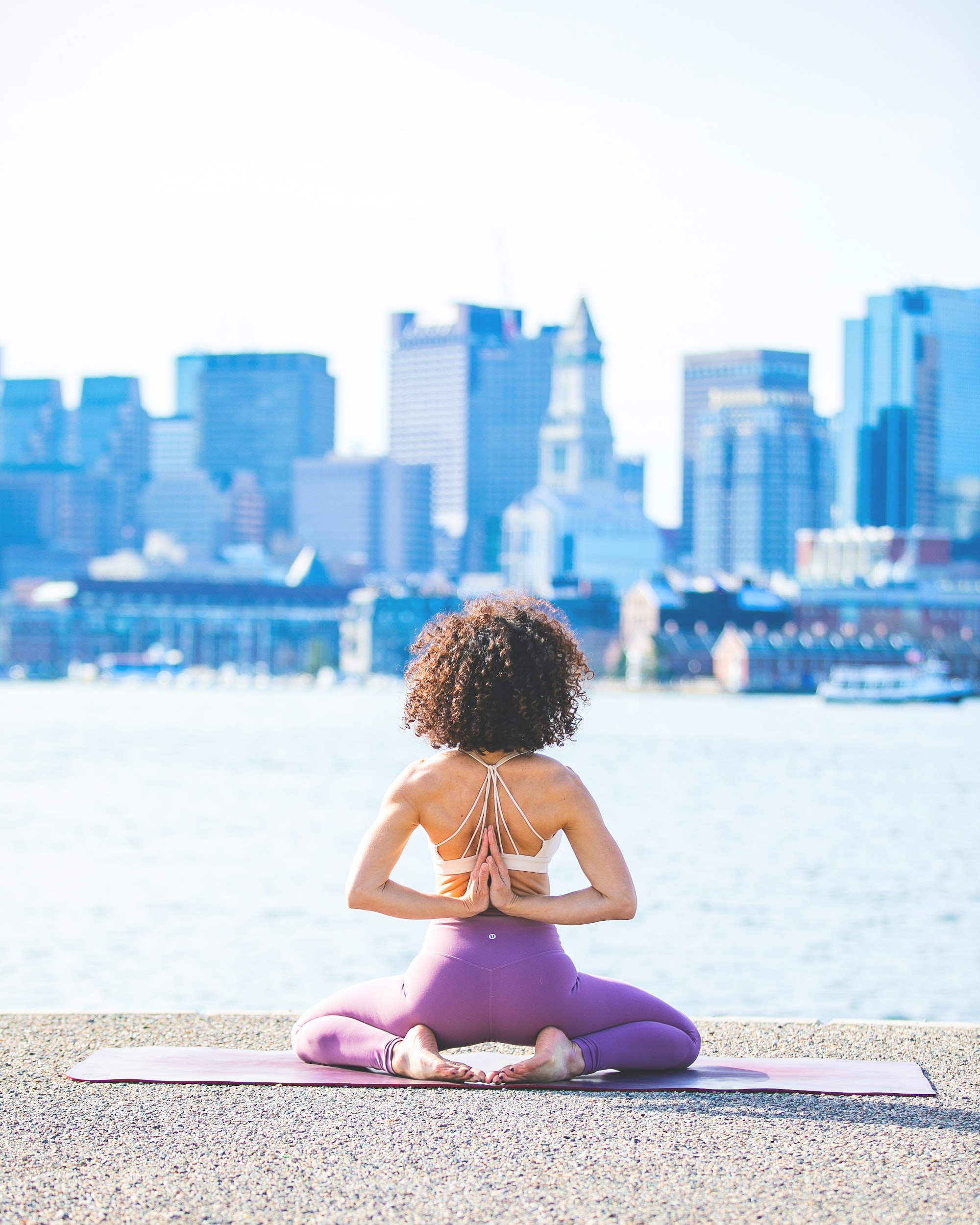 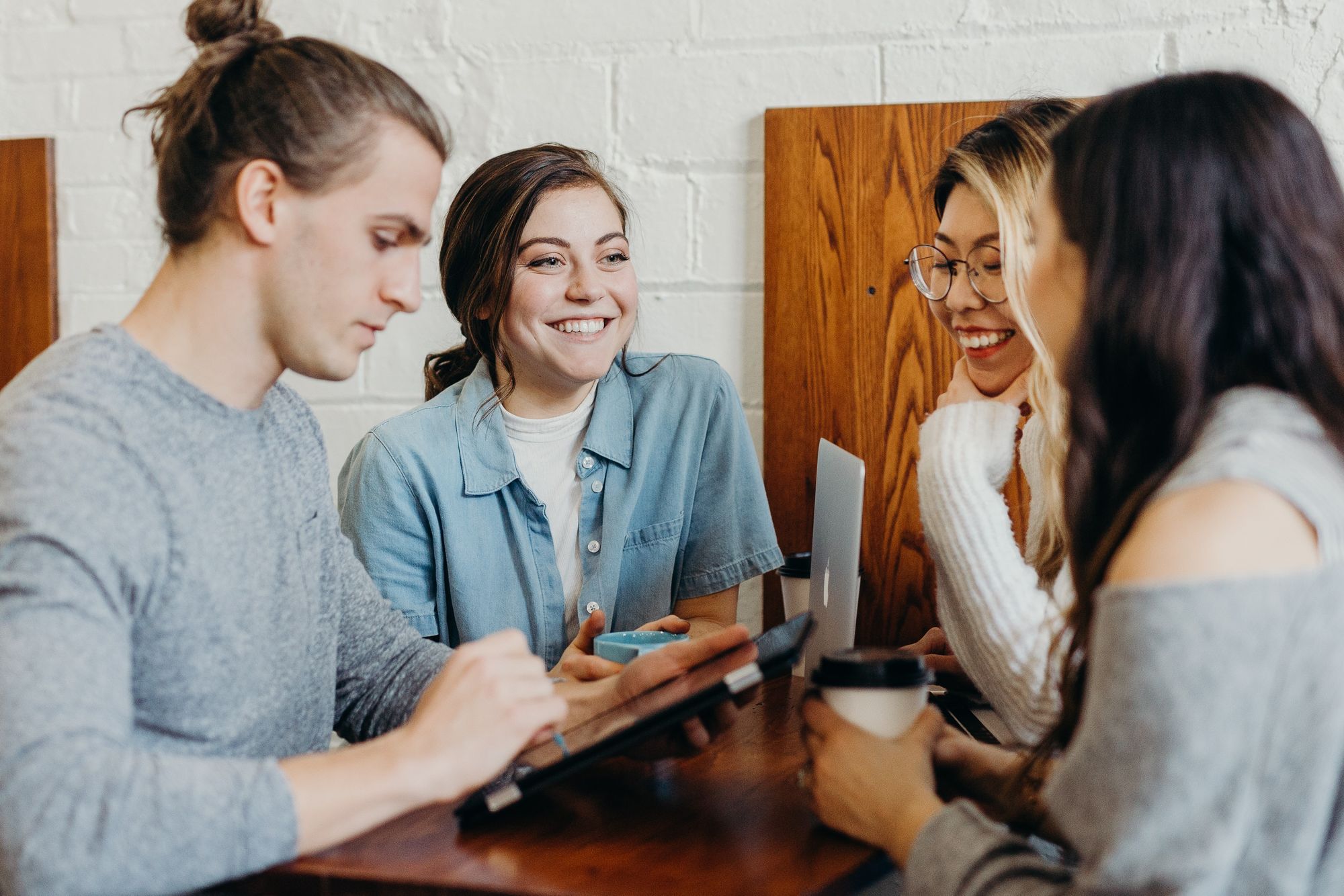 What is Customer Engagement, and Why is it Important (in 2023)? 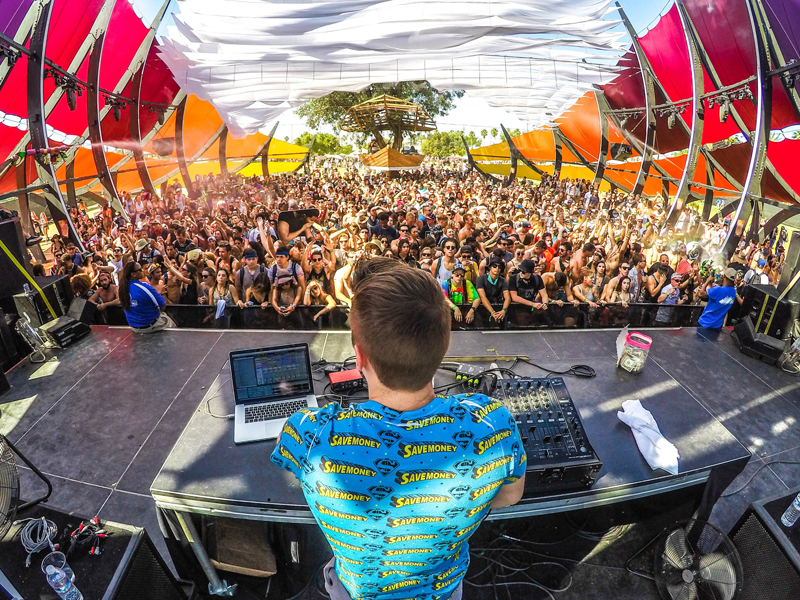 The 8 Best Brand Communities and Why They're Successful 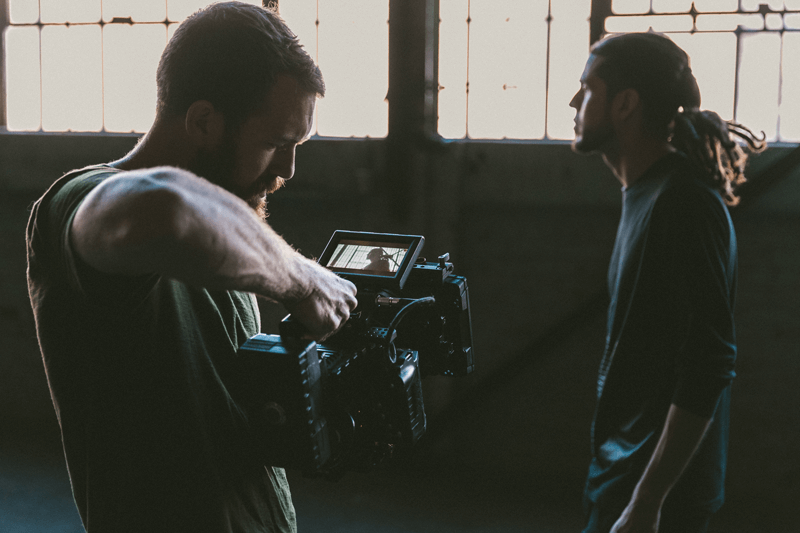 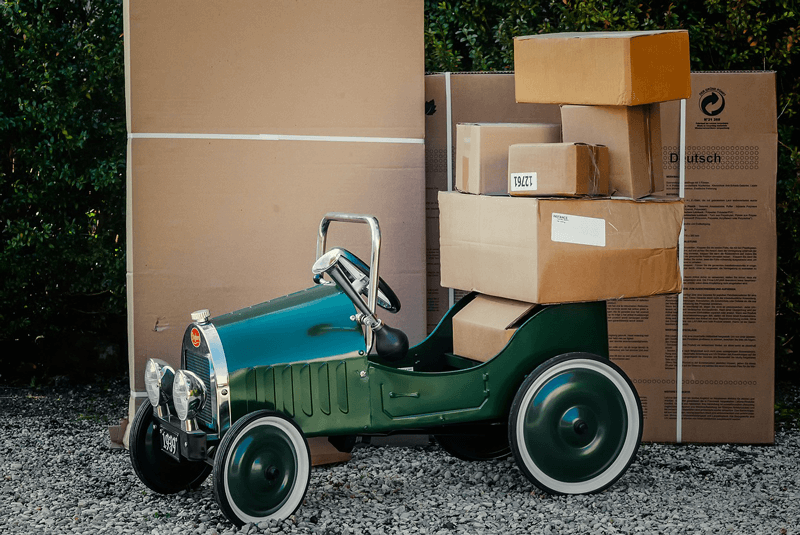